The Stumpy bandwagon now rolls into 2022 with plenty of exciting developments.

The podcast recordings continue apace, with 2 x new episodes coming out at the end of every month. Also, a whole batch of new songs by Stumpy Sanderson’s 1970s Acoustic Archive are out now, and more have just been recorded and are ready for mixing and mastering.

Some hot off the press news is that Stumpy Sanderson’s 1970s Stories now has its own radio show on Poppyland Radio, which is a community radio station with some really exciting plans. The station is being launched with a ‘soft launch’ but activity will build up over the coming weeks and months. It looks like the Stumpy show will be a fortnightly airing, and the show will be a zany and crazy mix of Stumpy humour, stories, memories from the ‘70s and great sounds from that decade. Watch this space and the Stumpy social media channels for more news on all this.

Finally, there are smokin’ plans afoot for some sort of live Stumpy Sanderson event(s) for later in the year. Again, please watch this space. 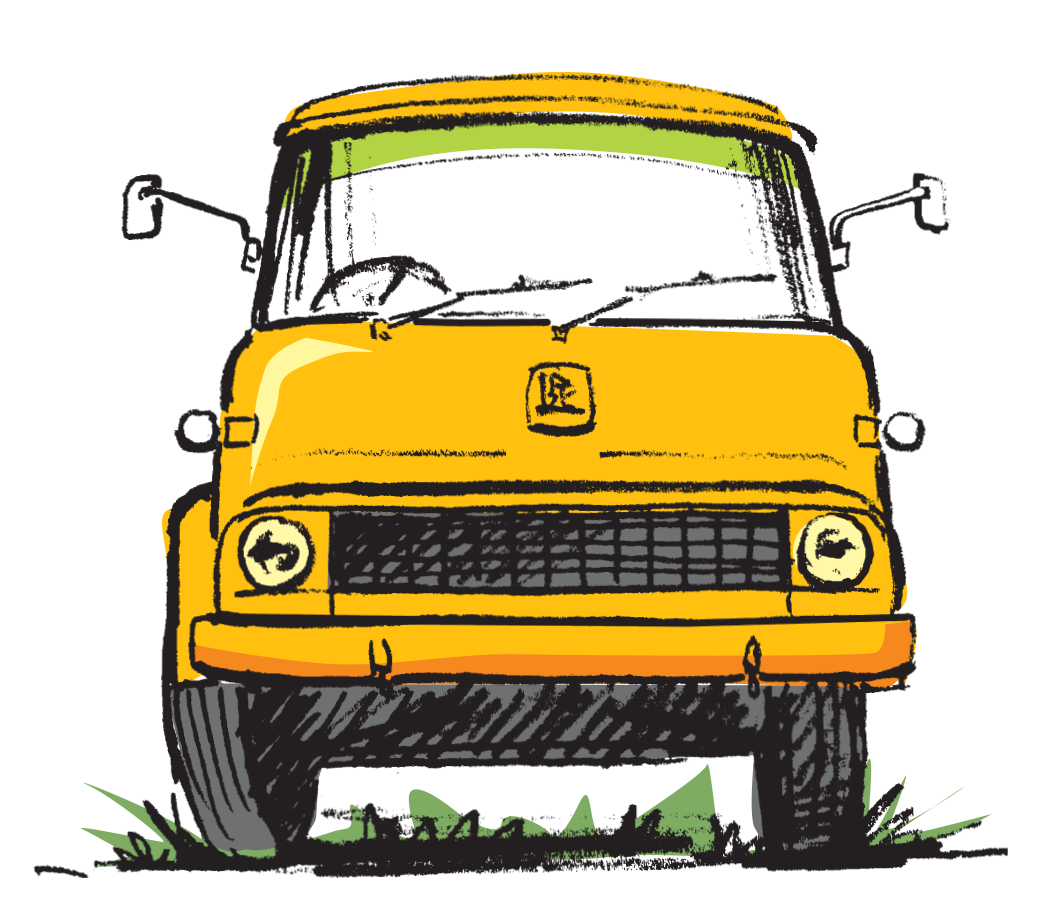 The Stumpy Sanderson stories are all about a journey: a journey back to that defining decade of the 1970s in which the main characters start out as 7 year olds in short trousers, spend the middle years swishing about in flares, and finish up in drainpipes as post-punk rockers at the ages of 16.

Disclaimer: These stories are works of fiction. Names and characters are the product of the author’s imagination and any resemblance to actual persons, living or dead, is entirely coincidental.